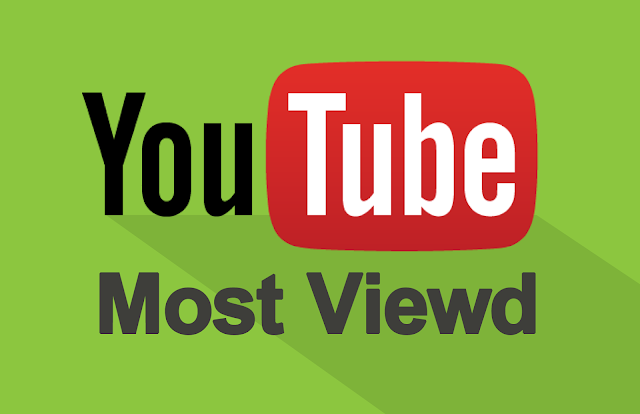 Sorry by Justin Bieber is the 5th most viewed YouTube video with more than 2.85 billion views. The video song released in Oct 2015.

Shape of You by Ed Sheeran (British  singer and songwriter) is the 4th most viewed YouTube video with more than 2.87 billion views. The video song released in Jan 2017.

Gangnam Style song by Psy is the 3rd most viewed (3.02 Billion) and 4th most liked video on YouTube. The music video uploaded on July 2012.

See You Again video song is the 2nd most viewed YouTube video with more than 3.27 Billion views. The video uploaded on April 2015 on Wiz Khalifa official channel.

Despacito song by Luis Fonsi is the most viewed You Tube video with more than 4.51 Billion views.  The video uploaded on January 2017 on LuisFonsiVEVO official channel and the video achieved this record within short time. 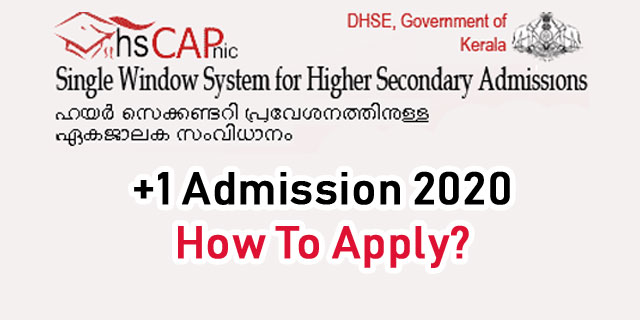 Kerala Plus One Single Window Admission 2020 - How To Apply - Malayalam

Kerala Higher Secondary Plus One Single Window Admission Online application started on July 29th 2020, 5.00 PM . All students eligibile for plus one admission can submit online application through HSCAP portal. Students has no access to internet can apply via Akshaya Kendra. August 14, 2020 will be the last day for form submission. Visit hscap.kerala.gov.in to submit application for +1 admission 2020-2021.