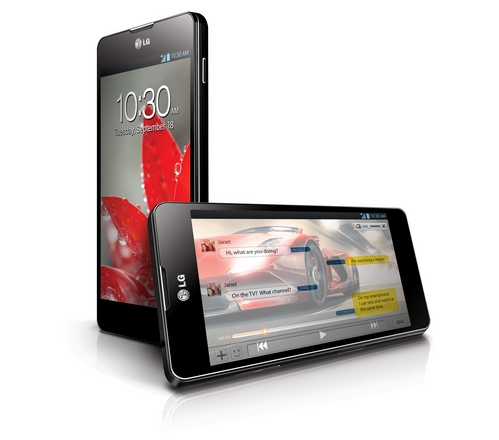 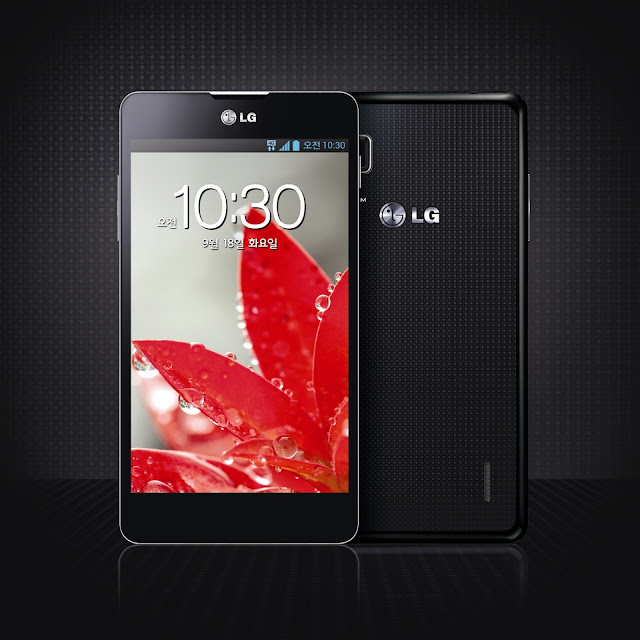 LG Optimus G smartphone is powered by a 2100 mAh Li-Po rechargeable battery it features up to 335 hrs standby time and up to 15 hrs talk time on 2G network. For entertainment needs it come with a Audio player, Video player, and FM radio with 3.5 mm Audio jack. SMS, MMS, and E-mail messaging features enabled and it support Java via Java MIDP emulator. The other feature is user can split the screen in to two parts and work with  two screens simultaneously and each can have its own application interface. Its QMemo option allow user to draw and write on the captured screen shot and share it quickly.