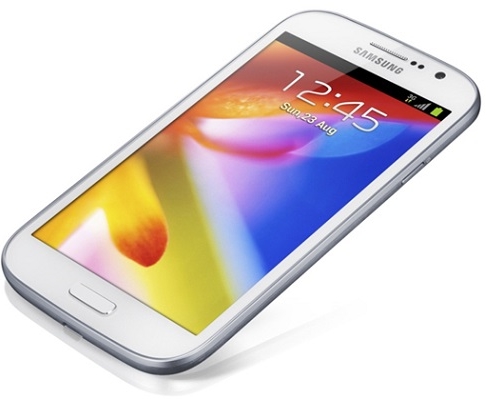 Samsung is known for smartphones with trendy designs and user friendly features. Samsung has now announced Galaxy Grand, a new Android  smartphone in the Galaxy series. Samsung Galaxy Grand is a dual-SIM, dual-active smartphone, which means that one can receive calls on one SIM number while taking a call from the other. It also comes with what Samsung dubs as the 'Smart Dual SIM' feature that allows the users the flexibility of selecting different mobile billing plans for either SIM which allows switching between them to make the most of competitive call and data plans. 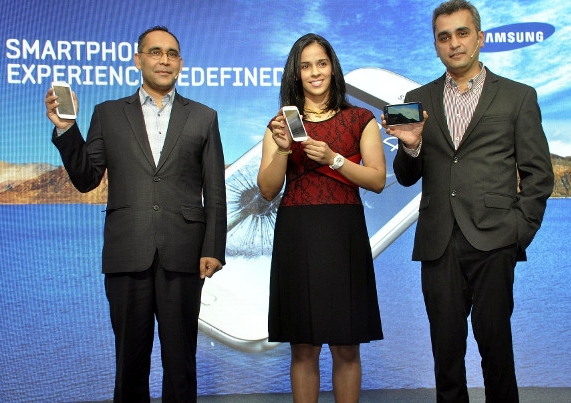 The smart phone come with 5-Inch WVGA TFT display and runs on Android 4.1.2 (Jelly Bean) operating system, which is powered by a 1.2 GHz dual-core processor, 1 GB RAM, and 2,100 mAh Li-Ion rechargeable battery, The battery provide as much as 10-hours of talk time. The device built-in with 8 GB internal storage space (4GB available to the user), The storage space is expandable up to 64 GB via MicroSD card slot. Company also offering 50 GB of cloud space through Dropbox with the purchase of this smartphone.

Samsung Galaxy Grand has a 8.0 Megapixel primary camera. The camera has all the standard features such as geo tagging, auto focus, touch focus, Face and smile detection and It includes a backside illumination sensor to ensure clear shots even in dark conditions. The camera is also capable for making full HD video recording. The device also has a 2.0 Megapixel Front-facing camera for making full HD video calling. 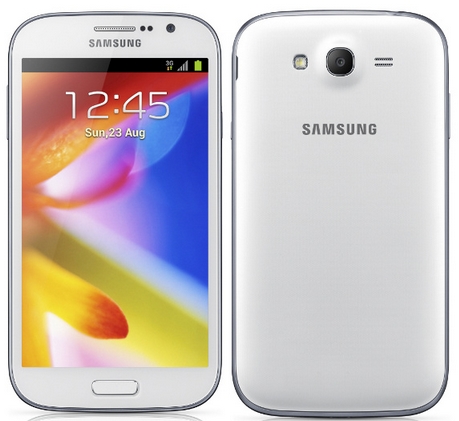 At the launch, Asim Warsi, Vice President, Samsung Mobile, Said, "Continuing with our legacy of launching innovative devices that redefine consumer experiences, I take great pride in announcing the launch of the Galaxy Grand in the Indian market. The Galaxy Grand is revolutionary not only in terms of the great Smartphone experience that it provides but also in terms of its value proposition. I feel the Galaxy Grand will further fuel the growth of the Smartphone market in India and will especially delight consumers looking for a great Smart Dual SIM phone. The Galaxy Grand best meets the growing consumer preference for a large screen device that gives them a great multimedia experience and superior performance."

Samsung Galaxy Grand Features
The Galaxy Grand will be one of the most feature rich Dual-SIM Android smartphones in the market. It will be available in the stores from the first week of February for Rs. 21,500. Samsung has partnered with Vodafone to offer 2GB of data for free for 2 months. As a limited period offer Samsung will be bundling the Flipcover along with the handset.