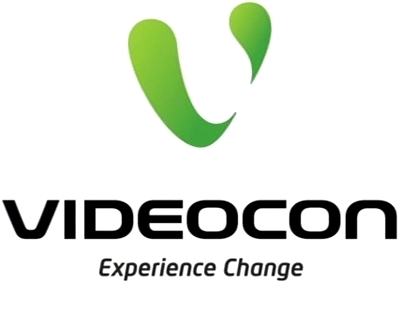 Videocon launched VT10 Android tablet pc in India. Although the official launch of tablet is waited, the VT10 tablet has already popped on the online retailer's websites. The company has denied the official launch of the tablet in the country according to NDTV. However, it maintained that the tablet will be available through some of the online retailers. It was said that the device will officially come to India in mid-January 2013. The company recently launched two Android based dual SIM smartphones, named as Videocon A20 and A30. It is the first Tablet PC from videocon. 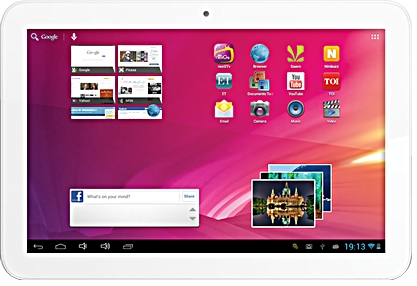 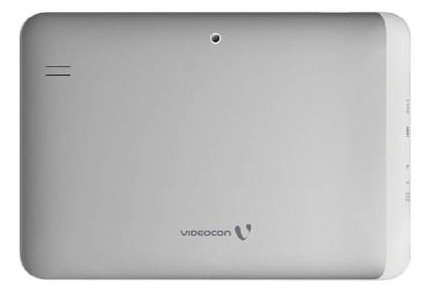