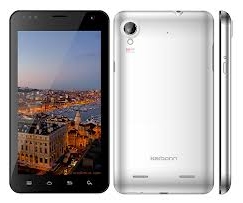 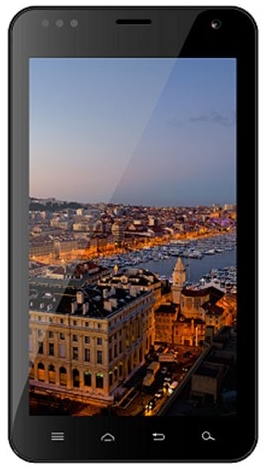 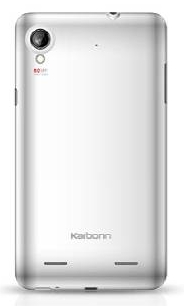 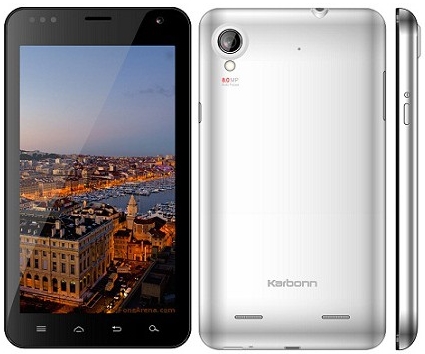 The company has not disclosed details about the amount of RAM, internal storage, the CPU make, and screen pixel dimensions. But this is what buying decision for Android handsets eventually boils down to and until these become known, it is wise to wait and watch. It comes with a complimentary leather pouch and an extra back panel, which can be useful in case you happen to lose the original. It Available in silver (with white back panel) and white (with black back panel) colors, the Karbonn A30 is available for Rs 13,000 in India.